Some issues we should raise at the forthcoming appeal to ensure the Inspector reaches the right decision for the village. 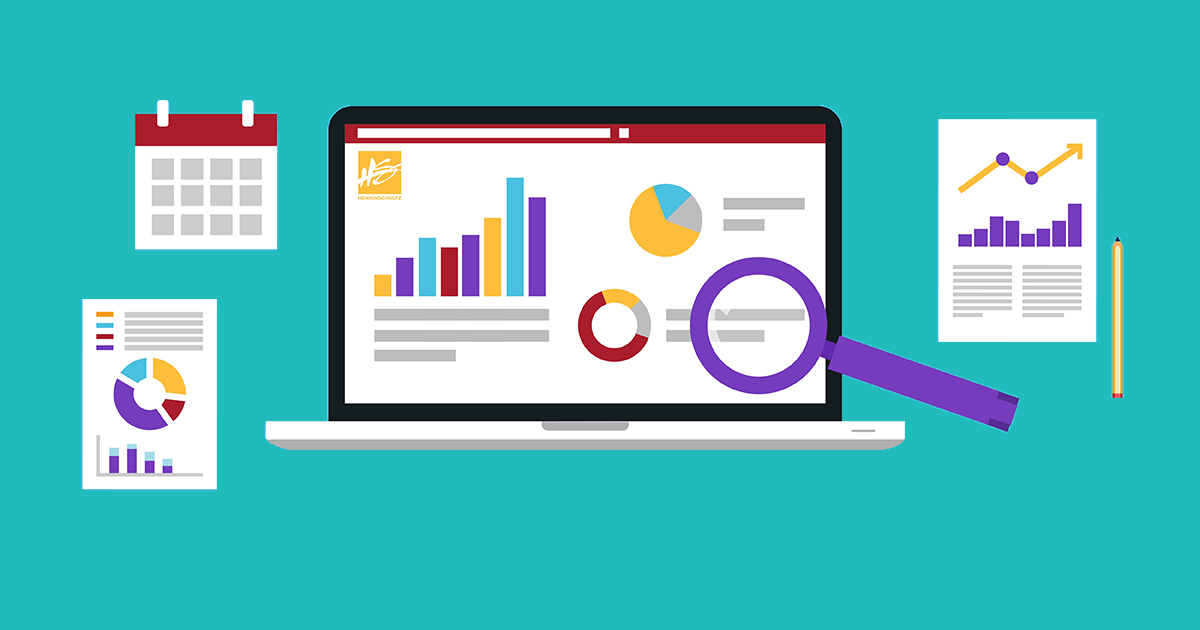 For the 2017 appeal I submitted a representation to support the MRRA’s submission that the proposal would cause significant harm to the Green Belt.

For this new appeal, the MRRA stated in June’s Chessington Chat that it would once again “vigorously defend the openness of the Green Belt”.

The 2017 Appeal has already established that the proposal would cause significant harm to the Green Belt.

It also established that the “very special cirumstances” were not significant enough to outweigh this harm.

The outcome of the 2020 Appeal is therefore dependent on whether the Inspector now considers the “very special circumstances” to be substantial enough to outweigh the previously identified harm caused to the Green Belt.

Rushett Stables Design and Access Statement is arguing that this is the case. To prevent the appeal being allowed, the community needs to convince the Inspector that this is not the case.

Rather than defending the openness of the Green Belt, I believe we need to argue the following points.

RBK can argue that their failure to address the unmet need is a consequence of the delays to the new London Plan.

Whilst that plan’s policies are unconfirmed, RBK can make little progress with its new Local Plan. RBK could also argue that the production of a GTANA in 2018, which quantifies the unmet need, is evidence that the issue is being progressed.

The community can reinforce this argument by supporting RBK’s efforts to address this need. These efforts should not be penalised by increasing the weightings.

Site Use policies are set by a local authority in their local development plan and by communities of a designated Neighbourhood Area in their Neighbourhood Plan.

Site Use policies are long term policies and are inherited by future site owners.

With a new Local Plan currently in production, the community could argue that changing the site use policy now is premature.

LocalGovernmentLawyer.co.uk published a useful article in 2018 regarding the interpretation and application of Planning Permission for Travellers’ Sites (PPTS). Local Authorities can instead grant “personal permission” which expires when a site changes hands.

The community should be able to argue that a change of use to the Site Use policy is not appropriate for this proposal. If the Inspector considers the very special circumstances are justified, there are other options instead of a change of Site Use policy that are available to him.

Rushett Stables’ Design and Access Statement justifies the proposal by producing supporting evidence from PPTS, NPPF(2019) and the 2017 Inspector’s Report.

Conclusions from the 2017 report are equally valid in 2020 – challenging them is not likely to reap any benefit.

There are, however, opportunities to challenge some of the consultant’s interpretations of PPTS and to raise some issues from NPPF(2019).

We should instead focus on “not losing” the appeal, by which I mean we should ensure that the site use policy is unaltered.

A change of site use policy now could result in a significnat problem for future residents of Malden Rushett. Should they wish to exercise their right to set local site policies, they will only be able to do so if RBK has resolved its unmet need.

I shall submit a representation that to prevent that possible future scenario. 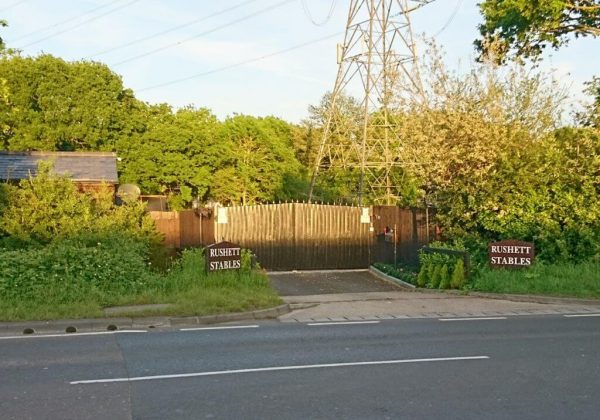 What options do we have for the Rushett Stables Appeal?

Do you have any questions about the Rushett Stables appeal? 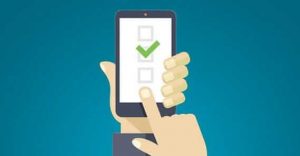 What are your views on the new planning application for Rushett Stable? Read More »
April 5, 2018
Back to HOME
Do you live or work in Malden Rushett?
Your views are important!
Have your say on Malden Rushett's future
New planning rules
Communities can now turn their objectives into local planning policies - these are then used to assess future planning applications.
By joining MRC
you will help us demonstrate to RBK that Malden Rushett residents wish to take control of the local planning process.
Membership is free
...and individual, so please encourage other members of your household or workplace to sign up to support our activities.
SIGN UP NOW
The more members we have, the greater our chances of success!
JOIN MRC

We use cookies to ensure that we give you the best experience on our website. If you continue to use this site we will assume that you are happy with it.Ok